Compulsive Lying Can Be Helped By Using Hypnotherapy & NLP

Compulsive Lying Can Be Helped By Using NLP and Hypnotherapy with Riverina Mind Design.

Most people lie from time to time; we call these “little white lies” because we believe they are harmless. Some people, however, suffer from compulsive lying. They lie about anything and everything, in a way that is out of control but they don’t know why they do it. It can be a very difficult compulsion to live with, often doing lasting damage to your personal relationships, friendships, and even your ability to get and keep a job.

What Is Compulsive Lying?

Compulsive lying is a very destructive problem. There is no single reason why people lie, but some of the most common reasons include:

Regardless of why a person lies or how it began, compulsive lying is a cycle or pattern of destructive behaviour. You lie because it makes you feel good, but then later you start feeling guilty about it or afraid your lie will be discovered, so you lie again to feel good again. The best way to describe it is a pattern of fear, lie, and regret that repeats over and over again.  It is a very powerful habit indeed.

What you may not realise is just how deeply that habit is ingrained in your mind. It is based on a thought pattern established by your mind; one that has occurred so many times it is an automatic response. This is why will power simply doesn’t work when trying to get rid of compulsive lying; no matter how hard you try using your conscious mind, your unconscious mind still follows the thought pattern that leads to lying.

Using NLP And Hypnotherapy To Break The Compulsive Lying Habit

How Long Will Treatment Take?

On average, treatment for compulsive lying can be completed in as few as two or three one-hour sessions.  We can achieve this result so quickly because Riverina Mind Designs combination of powerful NLP and Advanced Hypnotherapy is so effective at re-training your brain and forming new, positive patterns and habits.

Don’t let compulsive lying continue causing pain and suffering for you and your family. Let our experience in NLP and Clinical Hypnotherapy help you get over compulsive lying and put your life back in order!

Contact Us today for more information about the clinic closest to you in Albury, Wodonga, Shepparton and Wagga Wagga. 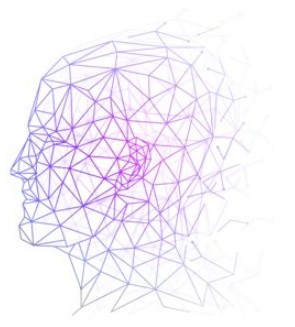